Contact the Law Offices of Casey L. Ames at

Ms. Ames is the founder of the Law Offices of Casey L. Ames. Prior to starting her own firm, she was a partner with Toothacre & Ames, LLP. Even earlier in her career, she was In-House Counsel for a local San Diego business where she handled various civil and employment matters. She was also In-House Counsel for a construction company in Las Vegas, Nevada where she focused on civil litigation. 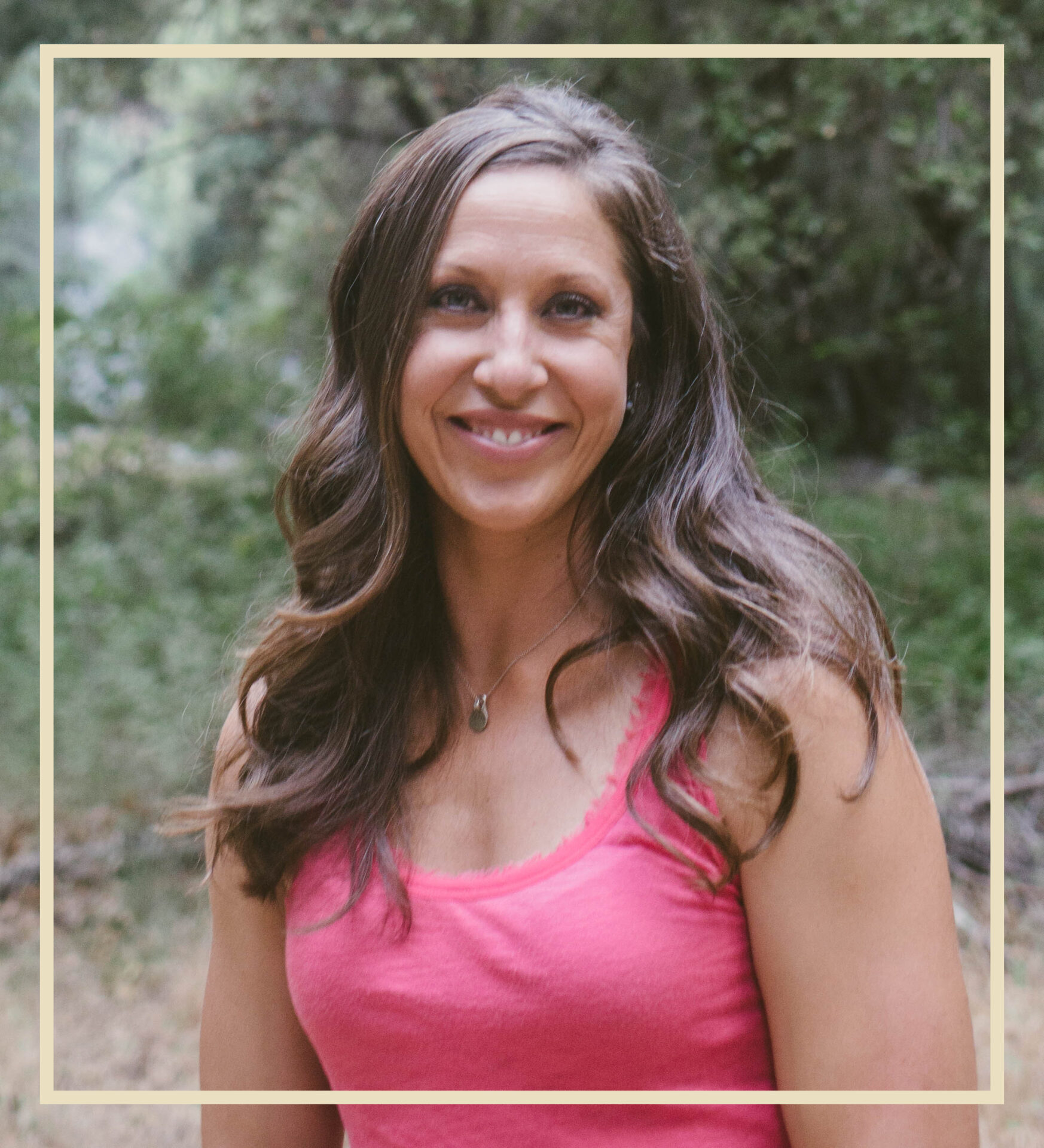